Is Your CV Immediately Putting You In The ‘Yes’ Or ‘No’ Pile?

The Leaving Cert Results Won’t Determine Everything In Your Life! Trust Me, I Know!

The words Curriculum Vitae loosely translated means “the course of our life”.

When we think about it, the meaning is obvious. Curriculum Vitae’s mostly contain the relevant details about the course of our lives up to the point at which the CV is written. But that isn’t the part of our lives that a CV seeks to influence because our past is our past. It’s already done and dusted and you can’t change that part. But our future is yet to be lived or created and I believe that having a good CV can play a significant role in influencing that future.

Can a CV really change your future?

Simply put, yes it can. I’ve seen it many times!
A number of years ago, during the height of the downturn and when jobs were pretty scarce, a company asked for my assistance in a recruitment process they were conducting. I was asked to shortlist applicants for interview based on the CV’s they had submitted. As it turned out, a relatively small number of applications were received so rather than create a shortlist, I thought it would be a good idea to interview everybody who had applied, regardless of what I thought of their CV.

During the subsequent interviews, one candidate really stood out, impressing the entire panel with their sincerity, good communication/interpersonal skills, knowledge, integrity, willingness to learn and all-round suitability for the role. This candidate got the job and thankfully things have worked out really well for them. They have gained more experience, developed new skills and more importantly, their levels of self-confidence and self-belief have grown.

Here’s the thing though, if candidates had been shortlisted based on their CV’s as originally planned, this person would not have been called for interview.

Their CV would have gone into the “no” pile primarily because it was poorly laid out, it lacked important details and relevant information about their experience, different font types, styles and sizes were used throughout, sometimes in the one sentence, and for good measure there was a spelling mistake and typo thrown in there too. The gap between the person we were actually speaking to compared to how their CV portrayed them was hard to believe. And that’s often the problem – the gap between what we are actually capable of and how we portray it.

In general, how we present ourselves and the first impressions we create are important in so many aspects of our lives.

First impressions happen in less than one twentieth of a second if we are to believe the experts!! People buy people first. Your CV is very often the first impression a potential employer gets of you so what first impression is yours making when you send it out?

More importantly perhaps than all of that, I believe that a CV is much more than just 2 sheets of paper. It is often the first step to our next step. Putting it together should really engage us in a process of reflection that helps us to realise more clearly the true range and breadth of our qualities, expertise and experience. In turn, this should lead us to a much greater level of self-awareness, self-confidence and self-belief in who we are and what we can actually achieve. And when that happens to us, anything becomes possible!!

Contact Maher Consulting today and let us help you to realise your real potential. 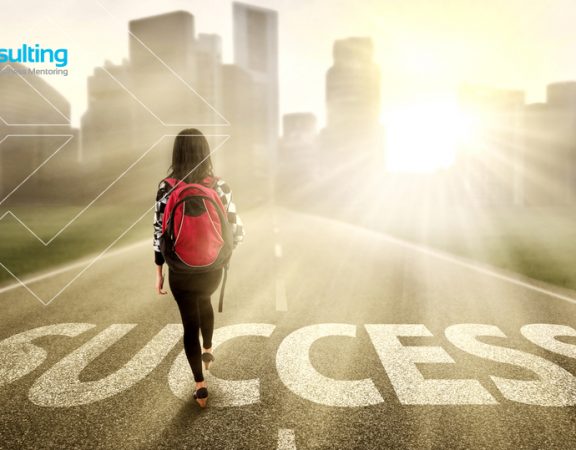 The Leaving Cert Results Won’t Determine Everything In Your Life! Trust Me, I Know! 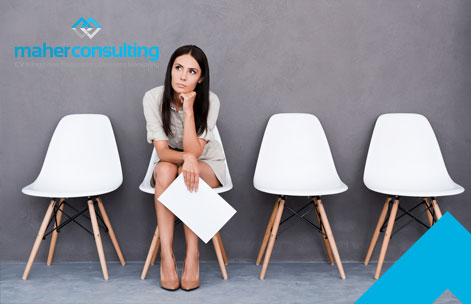 How To Do Better At Interviews